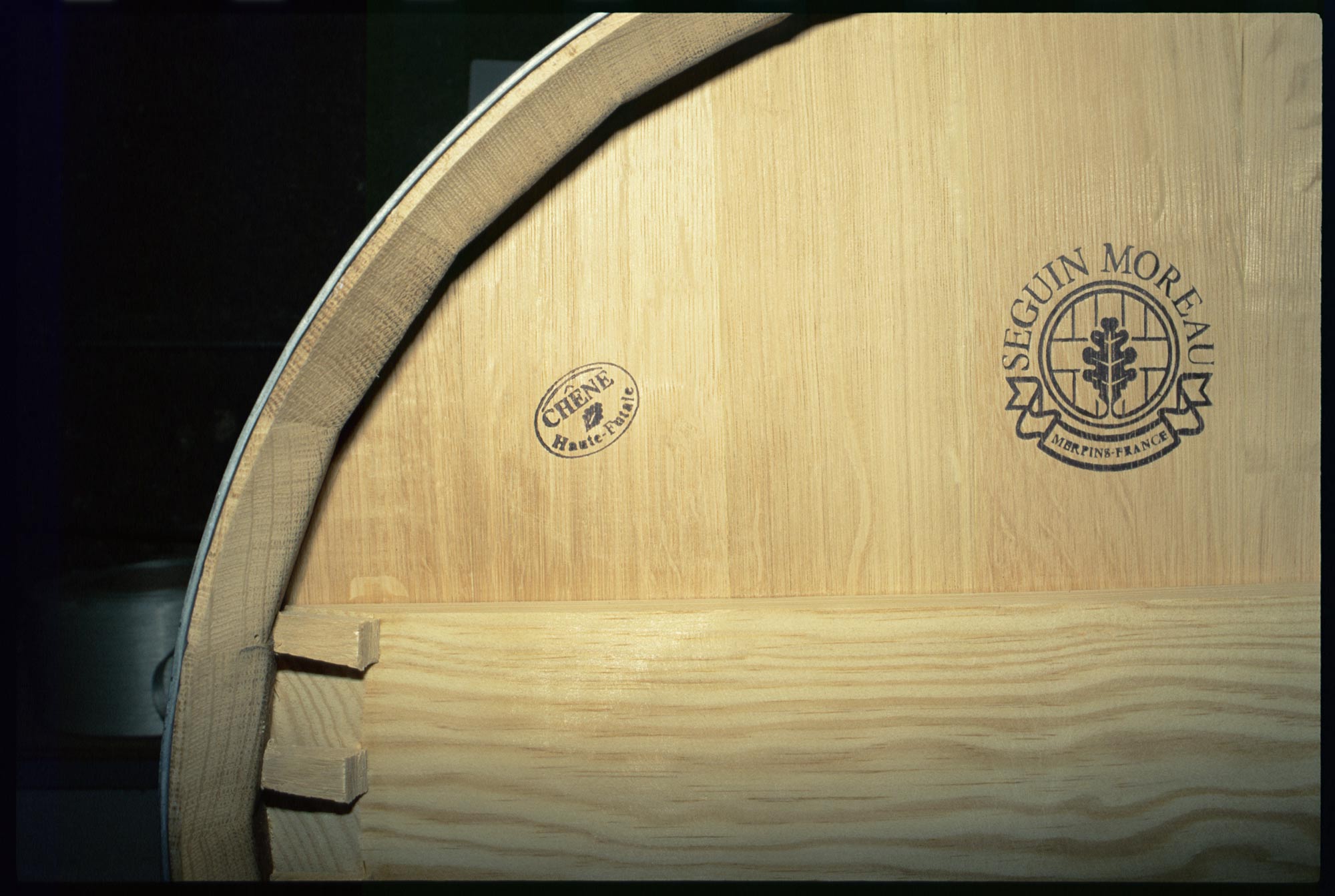 Why these particular wines? With the exception of the Comtes Lafon (the only wine here that I haven’t tasted), these were all wines that I purchased after tasting them when they were first offered for sale around eighteen months after the vintage. At which point they seemed to me good stylistic examples of their origin, clearly tasting of their position in the Burgundy hierarchy (if it claims to be a Premier Cru, then it should taste like one …), and fair value for money in what has become, in many cases, a pretty expensive market.

With the exception of 2013 (tricky, but with the best reds fresh, fruity and harmonious), the vintages here are all, in their different ways, fine years for red Burgundy. The 2016‘s are a most toothsome combination of fully ripe fruit, fine restrained tannins, great freshness and definition – pure, fragrant, delicious. Their only problem was their very short supply. The 2015‘s, from an overall warmer season, are more juicy and succulent in style, with lovely wines at the lower end, often not easy for red Burgundies. 2012 is a most attractive red Burgundy year, the wines don’t have the structure of, for example, 2010 or 2005, but the best are rich and sweet, with beautifully managed, refined textures. 2010 is the most structured of this particular ‘decade’, wines of both ripeness and matter, but with two very different expressions of the year here. And whilst nobody would pretend that 2006 is a ‘great’ year, there were excellent red wines in the Côte de Nuits.

Its closeness to Chablis might suggest otherwise, but Gruhier’s 2015 Epineuil in warmer years is a most moreish entry level red Burgundy, and Domaine Olivier’s 2015 Santenay Les Charmes shows just why Santenay, right at the southern end of the Côte d’Or, is one of those lesser appellations which, in the context of a warmer climate and the hands of gifted winemakers, is increasingly a source of delectable reds. Domaine des Lambray’s 2016 Morey St Denis is a first rate Villages wine, whose class and purity show just how good the Domaine’s reds were in this fine year, and Thibault Liger-Belair’s 2012 Nuits St Georges 1er Cru Les St Georges combines the class of this top 1er Cru vineyard, a Nuits St Georges muscularity, but without any coarseness, and Thibault’s rich and juicy winemaking style. The two Gevreys are the second pair to contrast Villages and Premier Cru quality …. Year in year out Denis Bachelet makes a very smart, fruit dominated, Villages wine, and the 2013 Gevrey Vieilles Vignes is no exception. Humbert Frères have been quietly making progress for well over a decade, but in terms of value for money they still remain somewhat under the radar, as this succulent 2006 Gevrey-Chambertin 1er Cru Poissenots, drinking beautifully now, will show.

The penultimate pair contrasts two Premiers Crus Volnays of very different personalities from two top notch years. Benjamin Leroux’s 2012 Volnay 1er Cru Clos de la Cave des Ducs is clearly 1er Cru in class, and classically Volnay in style, sweet, fleshy and fine. I expect the 2010 Lafon Volnay 1er Cru Santenots du Milieu also to be a fine 1er Cru Volnay but, because of its origin (effectively within Meursault), and the 2010 vintage, it is likely to have both more depth and a touch more sinew.

Finally, the Camille Giroud’s 2010 Chambertin. Camille Giroud, founded in 1865, was an illustrious but latterly very variable merchant house, sold in 2002 to an American consortium. What has made it stand out since was the the involvement, from 2007 to 2016, of David Croix, (Burgundy’s Young Winemaker of the Year in 2004) as both winemaker and manager. He is an extraordinary talent, crafting red Burgundies of great class and finesse. Tasted next to Rousseau’s 2010 Clos St Jacques in 2012 I noted of this wine: “A wine of considerable class if not great weight, with a fine, delicate, classically burgundian purity and transparency. Complete, mezzoforte Grand Cru Burgundy, lovely wine, just a cut above Rousseau’s Clos St Jacques.” The latter is around five times the price! I look forward to retasting it with you. 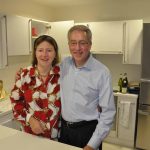